Most students at The Rietveld Academy see him as the janitor, but behind Henk's smile lurks a different life story. Dressed in an exuberant fashion collection inspired by his life, the Surinamese-Dutch Henk Shakison expounds on his idiosyncratic view of migration and success.

In the 1970s Henk left Suriname as a teenager with his mother and sisters for the Netherlands. In his younger years he made music, danced on a professional level and roller-skated his legs off. But you won't often hear him talk about that any more.

Henks viewpoint can't be categorized. His disinterest in gaining recognition makes him an exception in this day and age, especially at an art academy where students strive to be seen. Neither does Henk's optimism and seeming invulnerability stem from a "wonderful Dutch society without racism," but primarily from his own resilience. Through his life story and his light, sometimes contrary attitude towards the multicultural world we live in, we discover his original view on themes such as fatherhood, happiness and integration.

Directed by Sarah Blok and Lisa Konno. Earlier this duo made the short films NOBU and BABA, which together with HENK form a series of fashion films about emigrated fathers. HENK is produced by Studio Ruba in co-production with VPRO, with support from the NPO-fund. 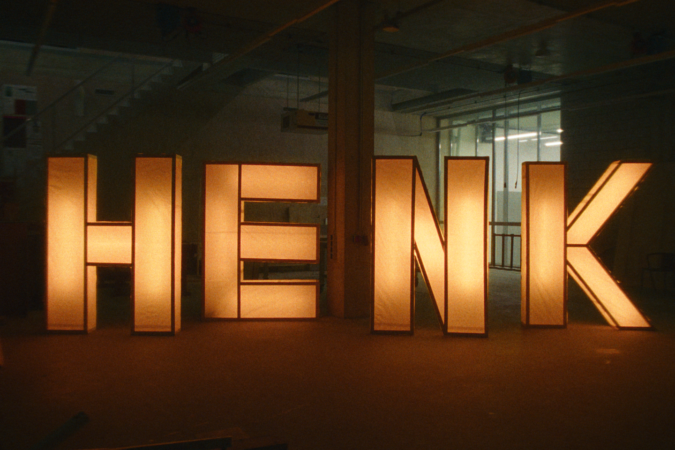 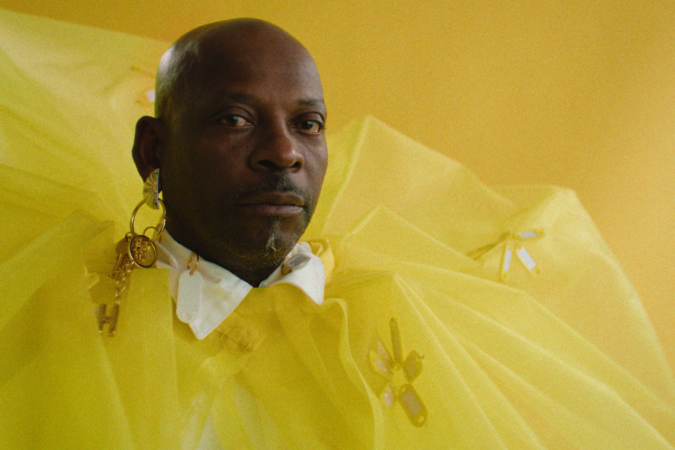 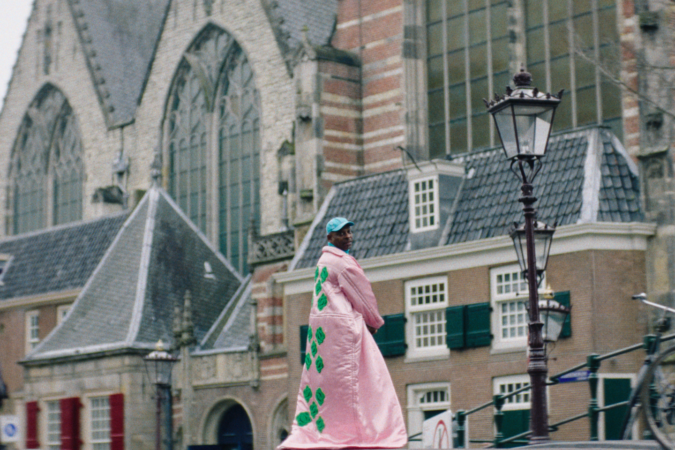 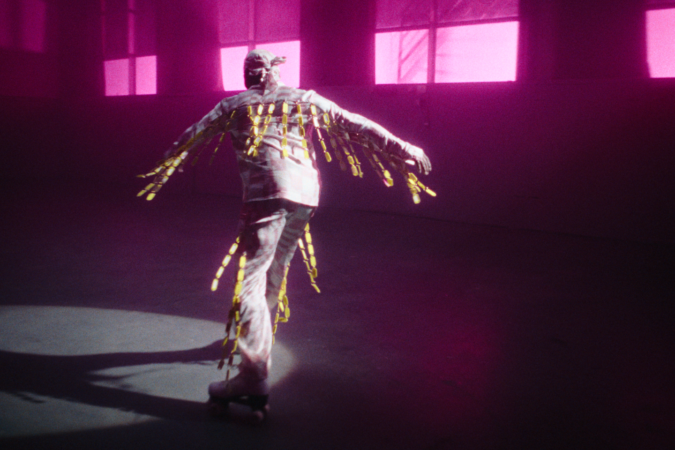