Victor (42) finally comes out of the closet, but realizes he is now too old for the gay dating market. His sister, opera diva Annika (40), imagines how her life could have been after a terminal diagnosis. Meanwhile grandmother (90) is really bad at killing herself, while Timo (10) is ticking off the bucket list Things You Need To Do When You Have Only One Week To Live.

When will we be fulfilled in our quest for a good life with a happy ending? An uncertain future meanders ahead, while we feel our expiration date is rapidly approaching. What if we haven’t lived up to the expectations we’ve set for ourselves? When writer/director Aaron Rookus as a gay man got testicle cancer at 22, his future as was behold by society became less and less a picture within reach. He had to learn that ‘what is expected of you’ doesn’t equals something that could be won. Life is not something you have to win. You don’t have to be better than others or fulfill an anticipated role. If you embrace the unforeseen it will never let you down.

In The Idyll we investigate the theme of self-acceptance in a variety of characters and crossing storylines. They have one thing in common: they all have to learn to accept there is no path paved in front of you. The film and its struggling characters don’t provide an exact guide to that piece of heart (that would be something!) But hopefully it will bring the viewer comfort and a sobering smile in their own quest. And maybe, people see some wonder in the small particles floating around us. The Idyll is a visual and mind-boggling adventure for anyone who has lived a little.

This film was developed as part of EAVE 2020 and BoostNL 2019. The national finance is secured by the Netherlands Film Fund and we are financing the gap within the coming year aiming to shoot summer 2023. 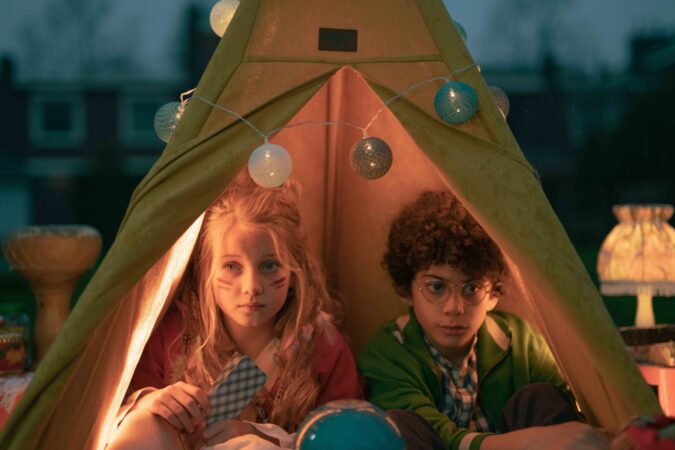 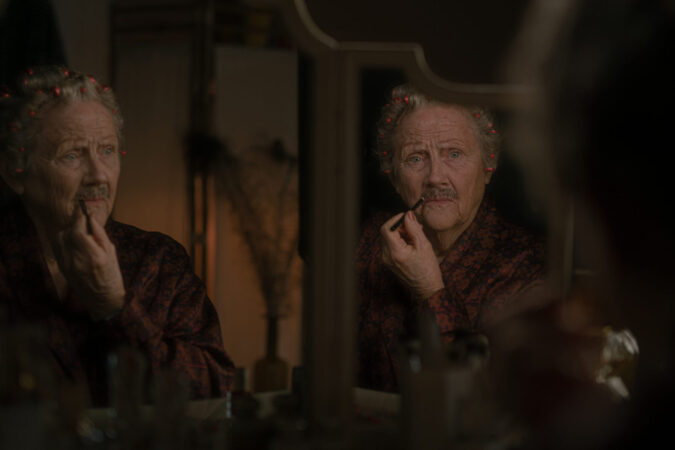