The Girl Who Was Cursed

Turkish-Dutch stoner girl Gizem spends her days smoking weed on her couch while spying on her neighbours through binoculars. She doesn't do anything with her life. According to her family, she must be cursed. Maybe she is, Gizem doesn’t want to know about it.

This changes when her quirky neighbour across the street suddenly disappears and she has to come out of her comfortable cloud of smoke if she wants to find out where he is. This is how she gets entangled in a strange adventure full of burglars, mysterious clues and comfortable mattresses. Her life is beginning to look more and more like a film. THE GIRL WHO WAS CURSED is a stylized, tragicomic neo-noir about outsiders, family, and the desire to disappear.

Zara Dwinger is a writing director who makes colourful films about young people who are trying to find their place in the world. After graduating from the Netherlands Film Academy in 2017 with the award-winning film SIRENE, she made several short films that were featured at various international festivals such as the Berlinale and Clermont Ferrant. In 2020, the short film A HOLIDAY FROM MOURNING was released and travelled to festivals such as Asiana ISFF and Palm Springs Shortfest. In 2021 she made the mid-length film THE GIRL WHO WAS CURSED that is screening at Slamdance Film Festival 2023 in the narrative competition. Her debutfilm KIDDO a tragicomic roadmovie will premiere in the Berlinale Generation plus competition 2023. 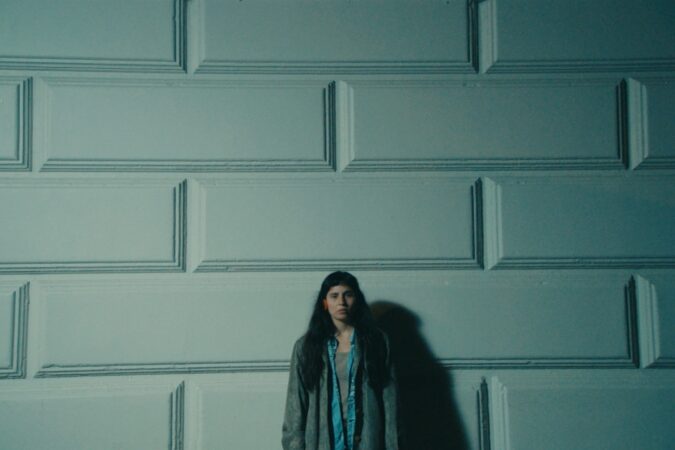 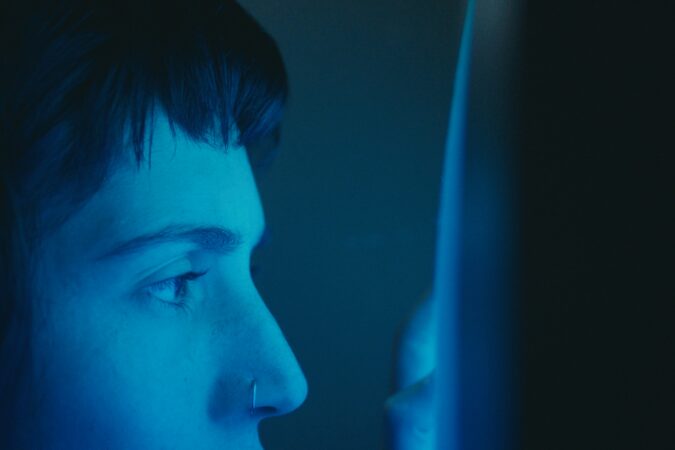 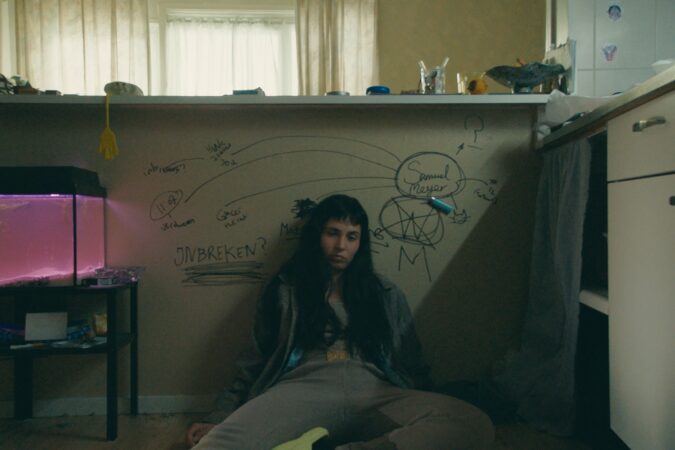