Ruba, derifed from the musical term tempo rubato.
Italian for ‘stolen time’.
The expressive freedom to play with the tempo of a piece.

Studio Ruba is an Amsterdam based boutique production company founded in 2019 by producers Maarten van der Ven and Layla Meijman. With a select group of filmmakers, we focus on creating cinematic cutting-edge stories. Both producers have a hands-on mentality and knowledge on both the production and the creative side, handling all projects with great care.

In 2020 Ruba released their first short films, A HOLIDAY FROM MOURNING by Zara Dwinger and RE-ENTRY by Ben Brand. The following year we released two mid-length films, THE GIRL WHO WAS CURSED (SlamDance) by Zara Dwinger and SAVE IT by Amira Duynhouwer. This year the company's debut feature film FEMI by Dwight Fagbamila was nominated for best actor at the Dutch Academy Awards premiered internationally at the Warsaw IFF. The short hybrid documentary HENK by Sarah Blok and Lisa Konno recently aired on national television. Some of our upcoming projects are the promising coming of age film KIDDO by Zara Dwinger, which was shot last summer in Poland, co-production XENOS aka MEN IN THE SUN by the bafta nominated Mahdi Fleifel, which received a production grand by HBF + NFF and will be shot in Athens in spring of 2023, black comedy THE IDYLL by Aaron Rookus (EAVE 2020) is closing the finance will be shot in the summer of 2023. BECOMING DUBOIS (Cinemart 2022) by Joost van Hezik is in an advanced stage of development. In addition to this Ruba is producing a mid-length film, MEMORY DEALERS by Mila van der Linden.

Prior to the founding of Ruba, Layla and Maarten gained years of experience producing - and sometimes line producing - award winning feature films, shorts and documentaries such as TAKE ME SOMEWHERE NICE (2019) (Rotterdam IFF), BOY MEETS GUN (Busan) (2019) WATERBOYS (2016), and A GOAT FOR A VOTE (2014).

Layla graduated from the Netherlands Film Academy in 2013 with the praised graduation film Even Cowboys Get to Cry, for which she was awarded the FPN producers award. Straight out of filmschool she produced the pilot for the series TreurTeeVee independently.

Since 2014 she worked as creative producer for established production company Pupkin, where she produced the following seasons TreurTeeVee and initiated and produced several eye catching projects such as the short film Import (Ena Sendijarevic) and the feature films Take Me Somewhere Nice (Ena Sendijarevic) and Boy Meets Gun (Joost van Hezik). Her productions have been selected and awarded at numerous international film festivals, including Cannes, TIFF, SXSW, Busan, IFFR, Sarajevo and Berlin.

Maarten has a bachelor degree in Film- TV and Theatre Studies and finished the Netherlands Film Academy in 2009 producing the award winning film Bingo. He started working at Isabella Films on a.o. Winter in Wartime and after that as a line producer for renowned Dutch companies on films like The Peter Pan Man and Quality Time.

At the same time he started his own production company VENFILM which has produced a dozen of prize winning short and midlength films a.o. P, A Goat For A Vote and The Day My House Fell. His first feature Waterboys got great reviews, drew 60.000 people to the cinema and was sold to over 30 countries. In 2020 Maarten will take part in EAVE’s Producers Workshop. 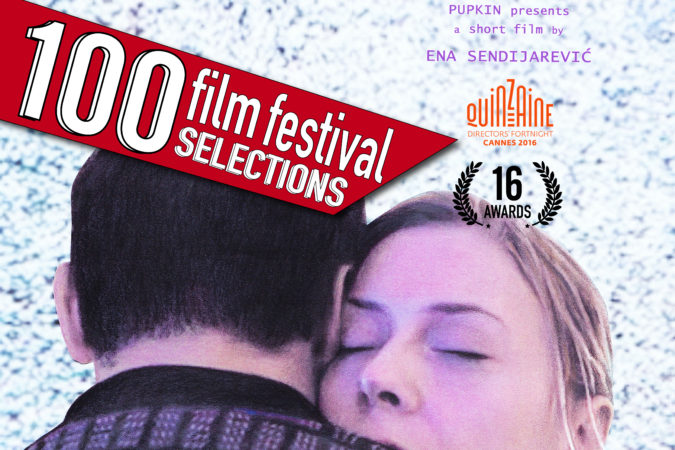 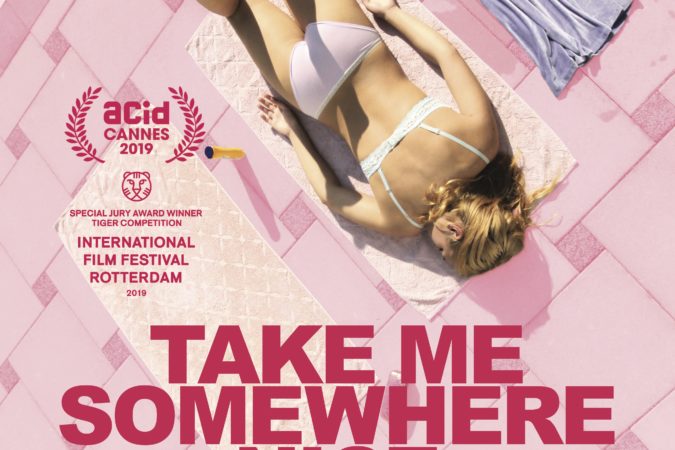 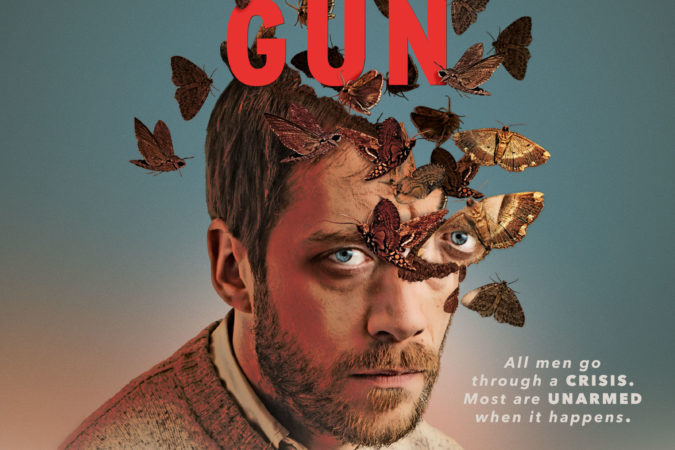